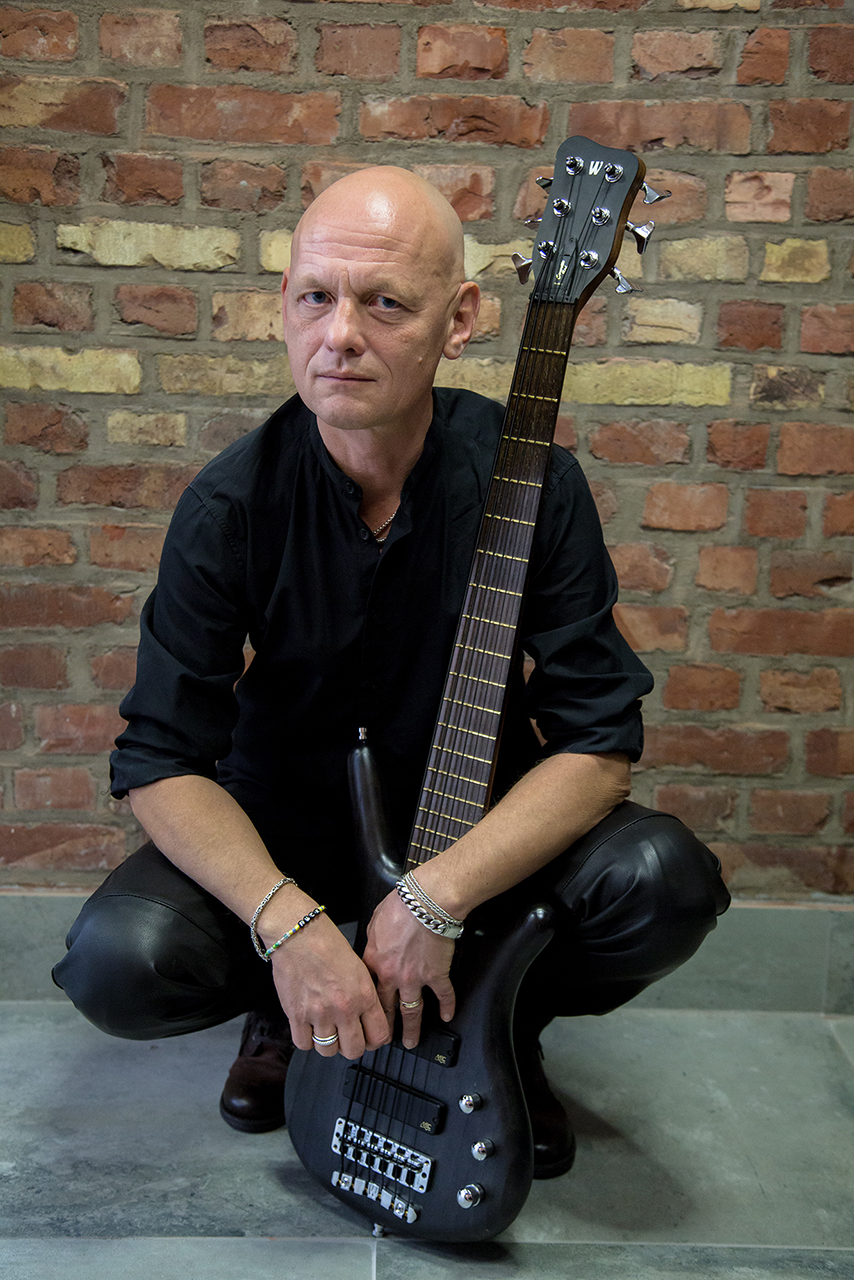 It took a full year but now all my songs from Dreamland Stories are uploaded and available as Super HiFi and available for download sales.
Unfortunately my new album has been delayed because of technical problems but I hope to be able to release it song by song´during the first half of this year.

Thanks alot for visiting!!
And my best wishes for a great 2006!!