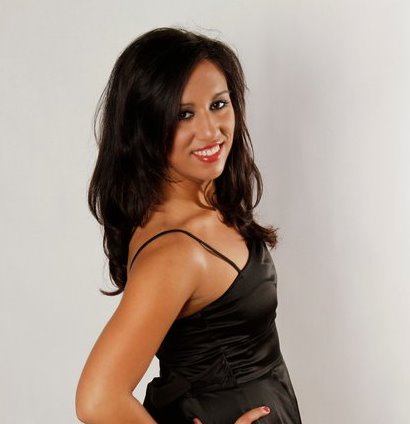 My CD is now available online and in stores! Go to http://cdbaby.com/cd/amandanagurney.
My songs and CD are also available at www.Itunes.com.
Thanks so much!