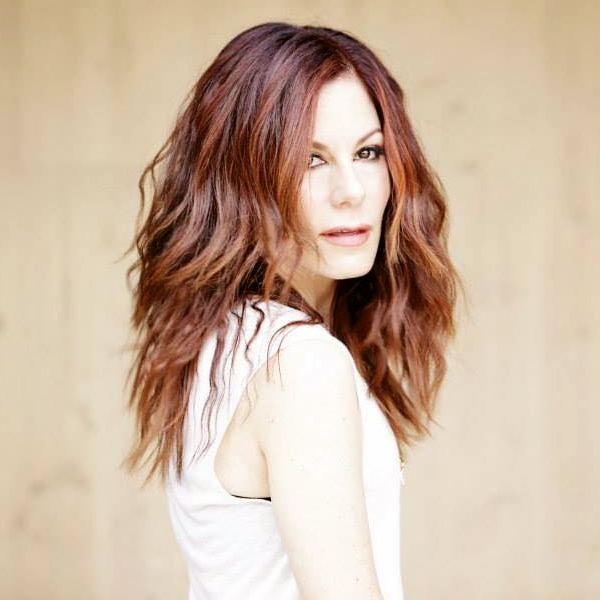 From AXS.com:
"Cindy Alexander has long been a formidable talent, but with her An American Girl EP (available October 9 via Blue Élan Records), her artistry has blossomed into works of staggering depth and striking beauty. The powerful EP features some of the best vocals of Cindy’s career. Robust, warm, rich, and vibrant, the remarkable spectrum of earthy tones coloring Alexander’s arresting performances resonate with the picturesque beauty of a Midwestern landscape."

From Guitar World/ Acoustic Nation :
"Being a natural storyteller, unafraid to tackle the most intimate subjects in song, Alexander makes connections with her audiences in an almost uncanny way. The hurt surrounding lost love is hauntingly apparent in her song “Monarch.”

From Riveting Riffs Magazine:
"An American Girl, which can stand on its merit as a quality collection of great songs, ... also serves as a prelude to an even bigger undertaking, a double album that is already in the works. The opening song “Play,” written by Cindy Alexander and Dave Darling is one of the best Rock songs Riveting Riffs Magazine has listened to in 2015."

From Songwriter's Monthly :
"Cindy Alexander gets better and better with every release... and she started off at phenomenal!"

From Indie Voice:
"An American Girl, a five-track EP, is easily the best material Alexander has created to date."

And then this happened:
"PLAY" Was nominated for AAA Song of the Year by Hollywood Music in Media Awards (Winner to be announced on November 11, 2016)

Thank you all so much for the support - I hope to see you on the road so I can sing these songs for you in person!
XO
Cindy aka p-nut