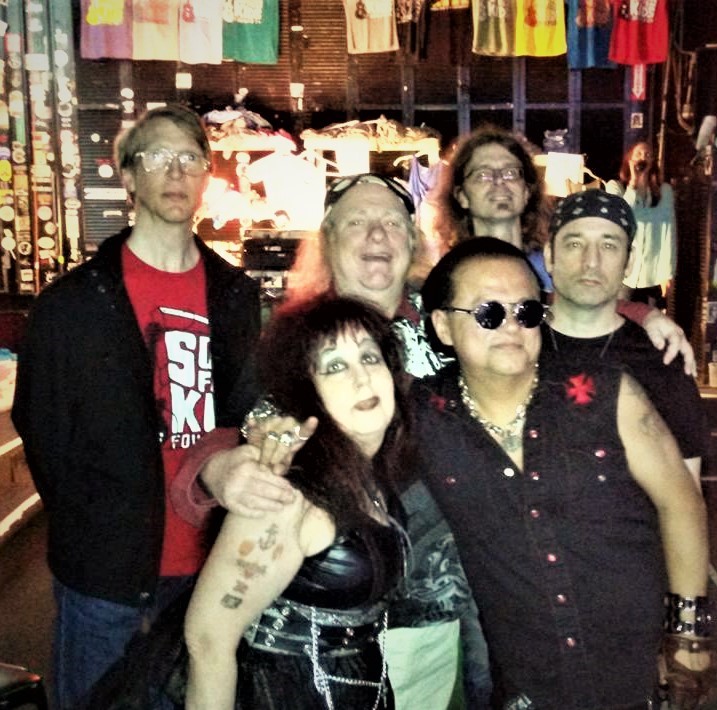 Watch and listen to our performance of "Another Thing Comin'" at a recent benefit for the Songs For Kids Foundation in Atlanta. And donate to this wonderful non-profit organization by visiting our special page, http://www.songsforkids.org/galleonrocks . If you think we're gonna do nothing to help ill and injured children, you've got another thing comin!