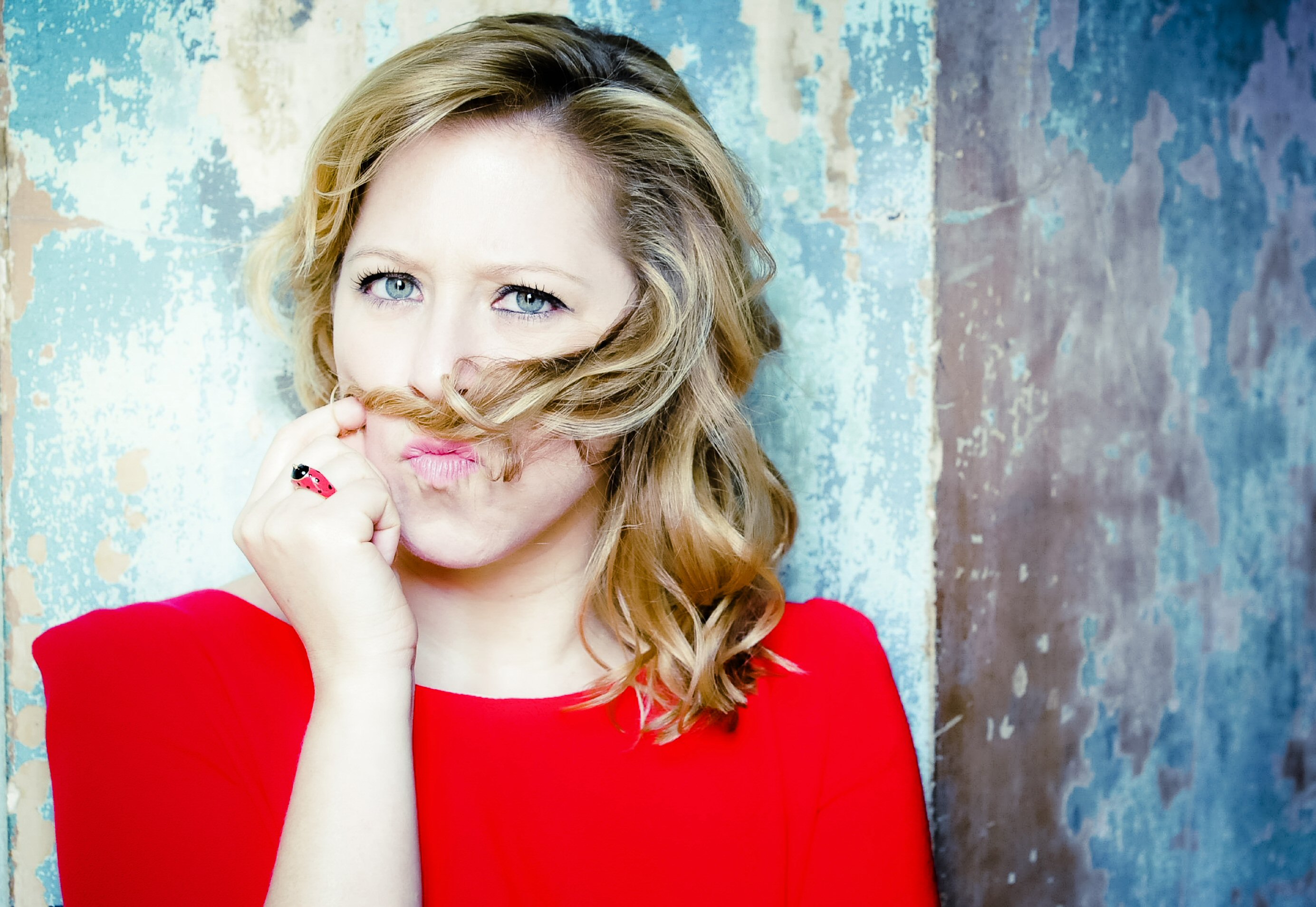 NEW EP out now! It's called ""Maze Without Walls"" and it's been recorded with record label The Animal Farm.

You can view my previous music videos at: http://www.vevo.com/artist/cecilia-g