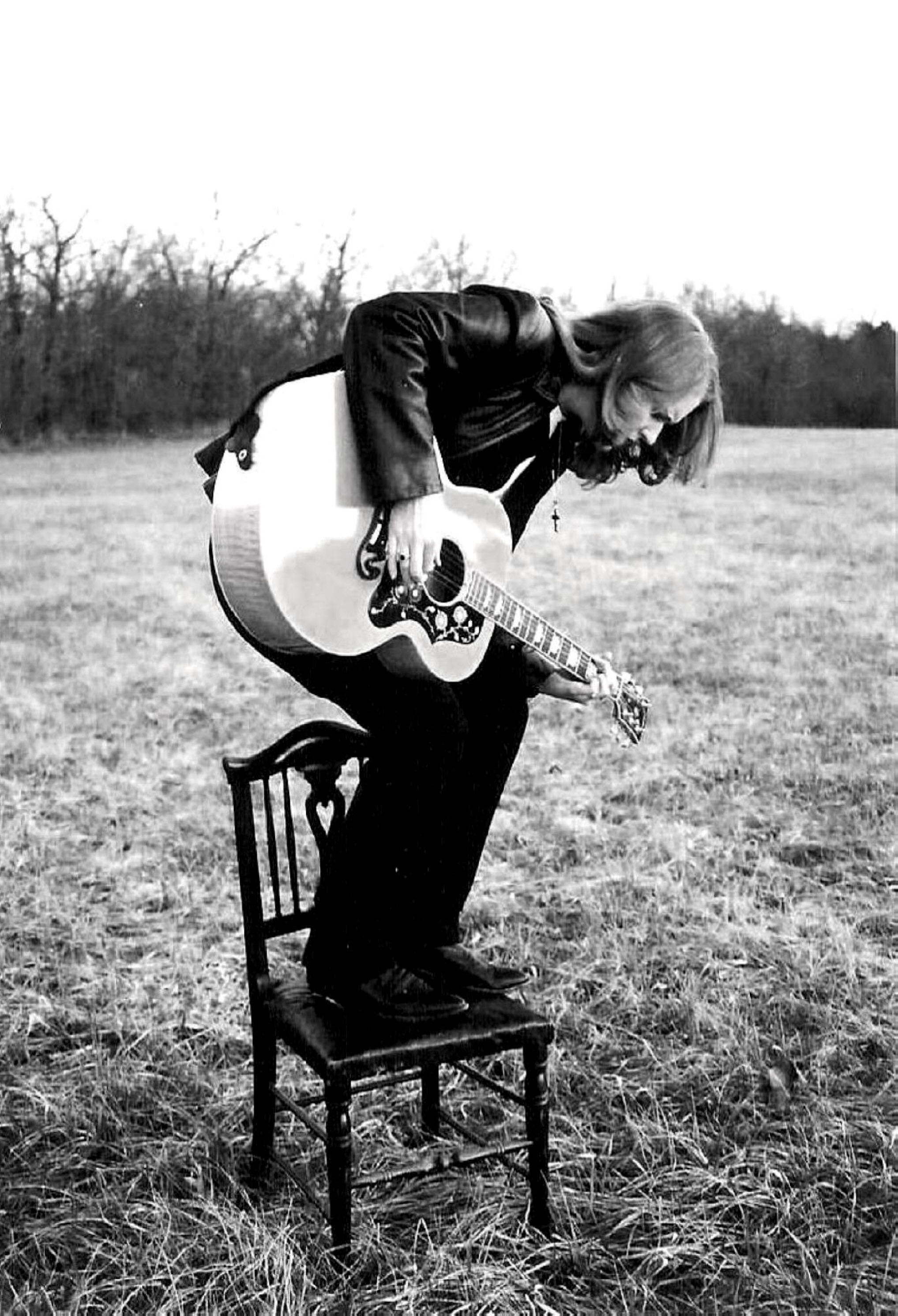 for all anne's latest updates, stop by her website at www.annedavismusic.com. also, you can sign up to receive her e-newsletter there on her site.