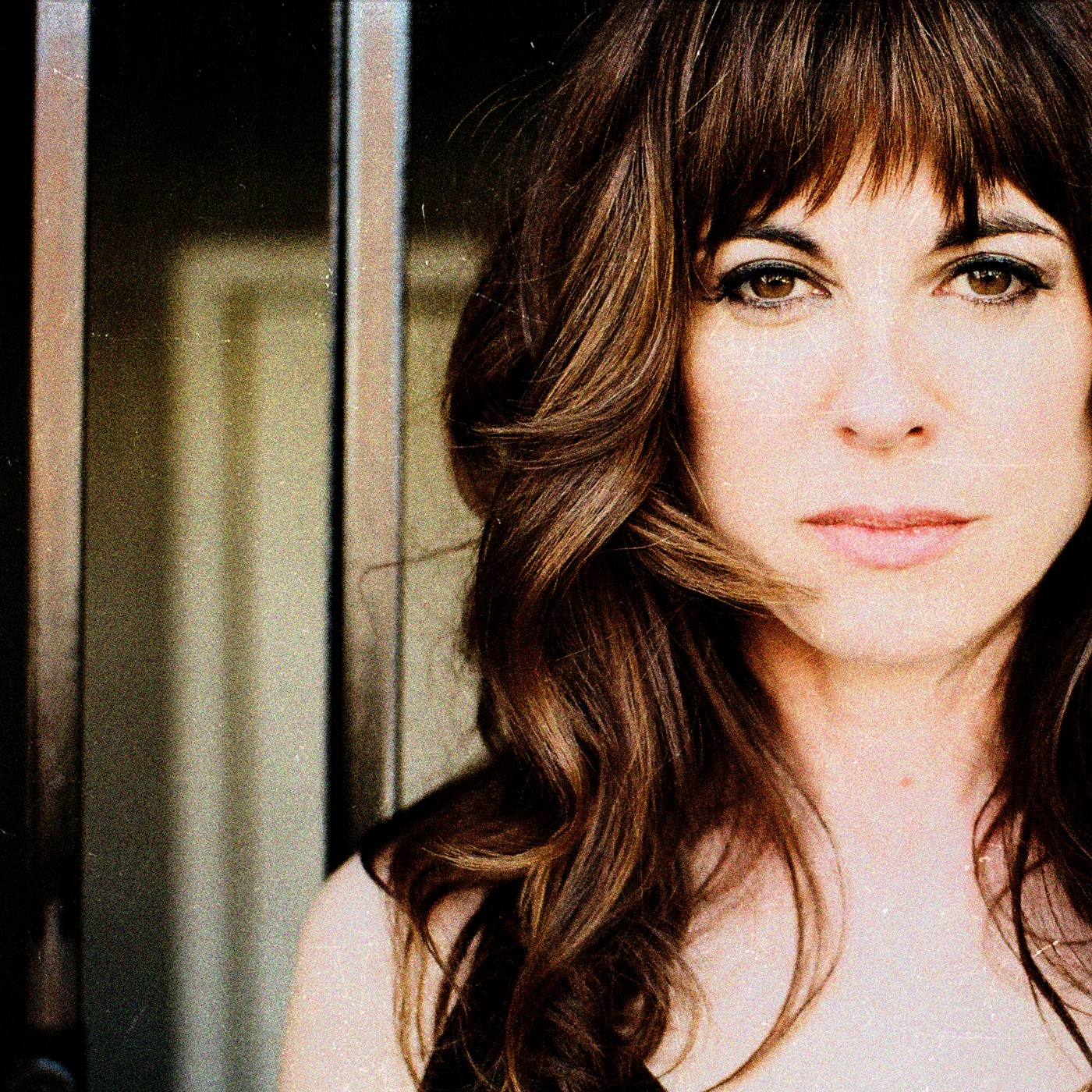 Hello friends! Thank you to all who came to Joe's Pub the other night. Your presence helped to make it so much fun! We had a sold out show, and such a groovy evening. We are planning to come back in the fall and will keep you posted. Meanwhile, back to the drawing board, pencil in hand. Happy Summer! Rebecca.