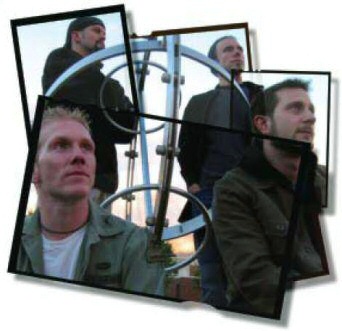 This band has broken up, but hopefully the music qualifies as timeless.