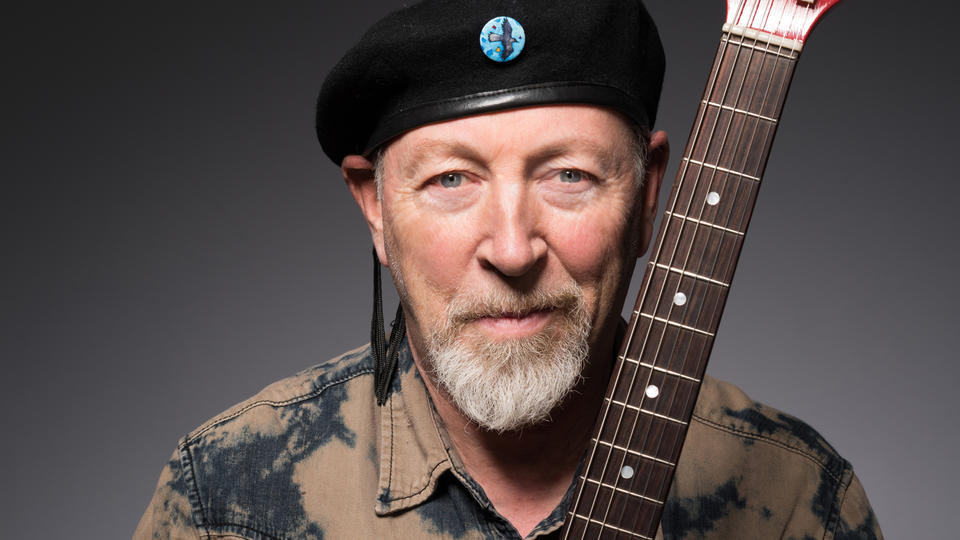 “It’s just a drive—you’re driven to do it,” Thompson says. “If you’re not driven, maybe you shouldn’t bother. If you haven’t written a song for a couple of weeks, you get itchy—you start twitching. You have to get it out there, whatever it is. I’ve been twitching for 40 years…which is great. It’s wonderful to still be enthusiastic about what is basically one’s employment, and to have been that way all the way through. I still guiltily look over my shoulder sometimes, thinking, ‘This is too much fun.’”