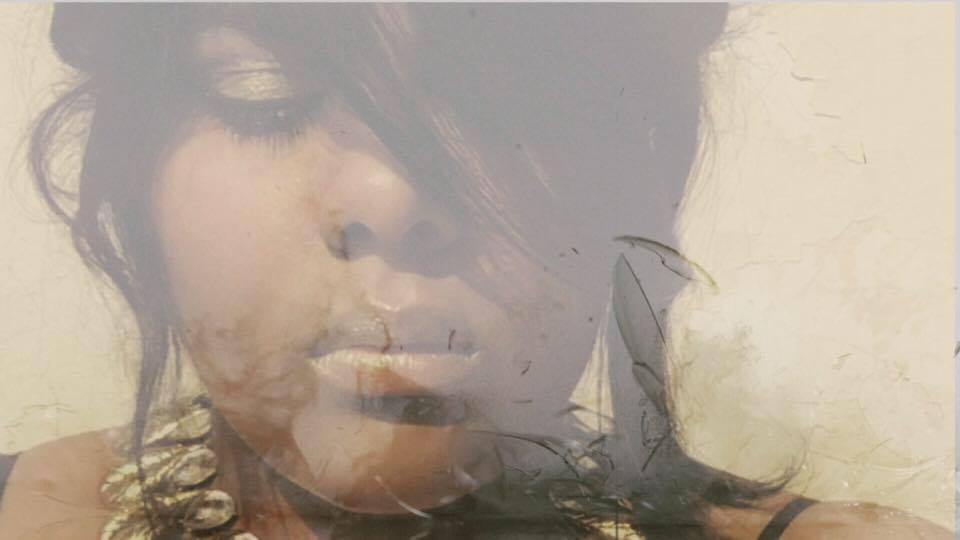 Pop artist Rivita who has been making waves in
the unsigned music scene in U.K. and India is
headed to release her brand new single –
“Silent Nights” – on 10th of June 2016. Based
between London and New Delhi, Rivita is an
exciting upcoming act, who describes herself as
“Pop wrapped up in Eastern flavours”. Her new
single “Silent Nights” explores a brand new
electronic and sensual territory swaying away
from her usual “Pop/Rock”, making this release
much awaited and exciting.
Rivita is a solo-artist who believes in DIY –
something the lyrics of the song “Silent Nights”
convey well as the hook goes “Say it, Say it, Do
it, Do it”. Her colleagues often refer to her as a “one woman band”. Her influences include Pop artists and
female icons such as Kimbra, FEMME, Shakira and Rihanna. Her music comes with distinct Eastern sounds
incorporating her cultural background with catchy Pop music. The new release will be accompanied by an
eye-catching music video expressing her ethnic style.
Ever since her first release in 2014, Rivita has formed quite a fan base and is sought after for her unique
voice and style.
Silent Nights Available for pre-order on iTunes: https://itunes.apple.com/gb/album/silent-nightssingle/
id1113478953