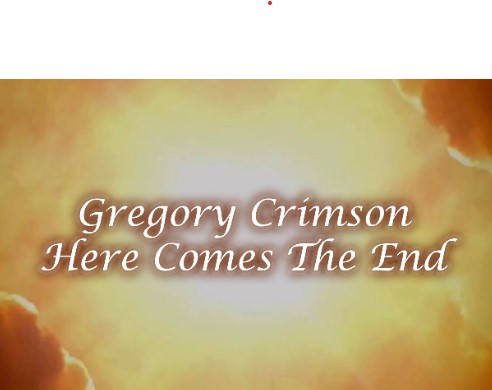 May 7th 2020
************
New Single HERE COMES THE END written by Gregory Crimson. OFFICIAL RELIEF SONG for TESSIN SWITZERLAND against COVID-19. The song is now playing in over 30 different Radios worldwide and in different TV channels.